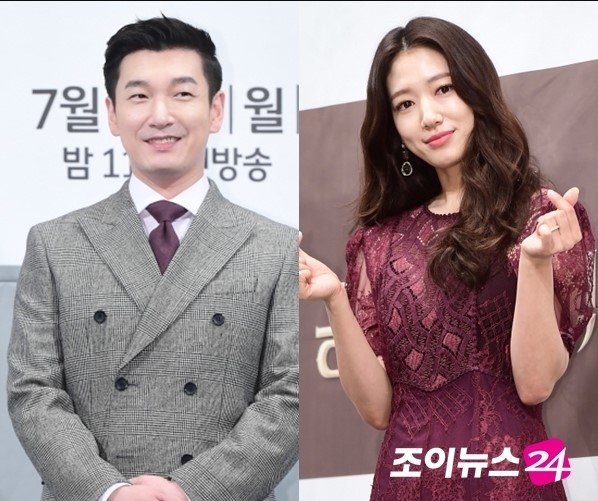 Sisyphus: The Myth is a story that begins with the gathering of a virtuoso specialist and a puzzling person.